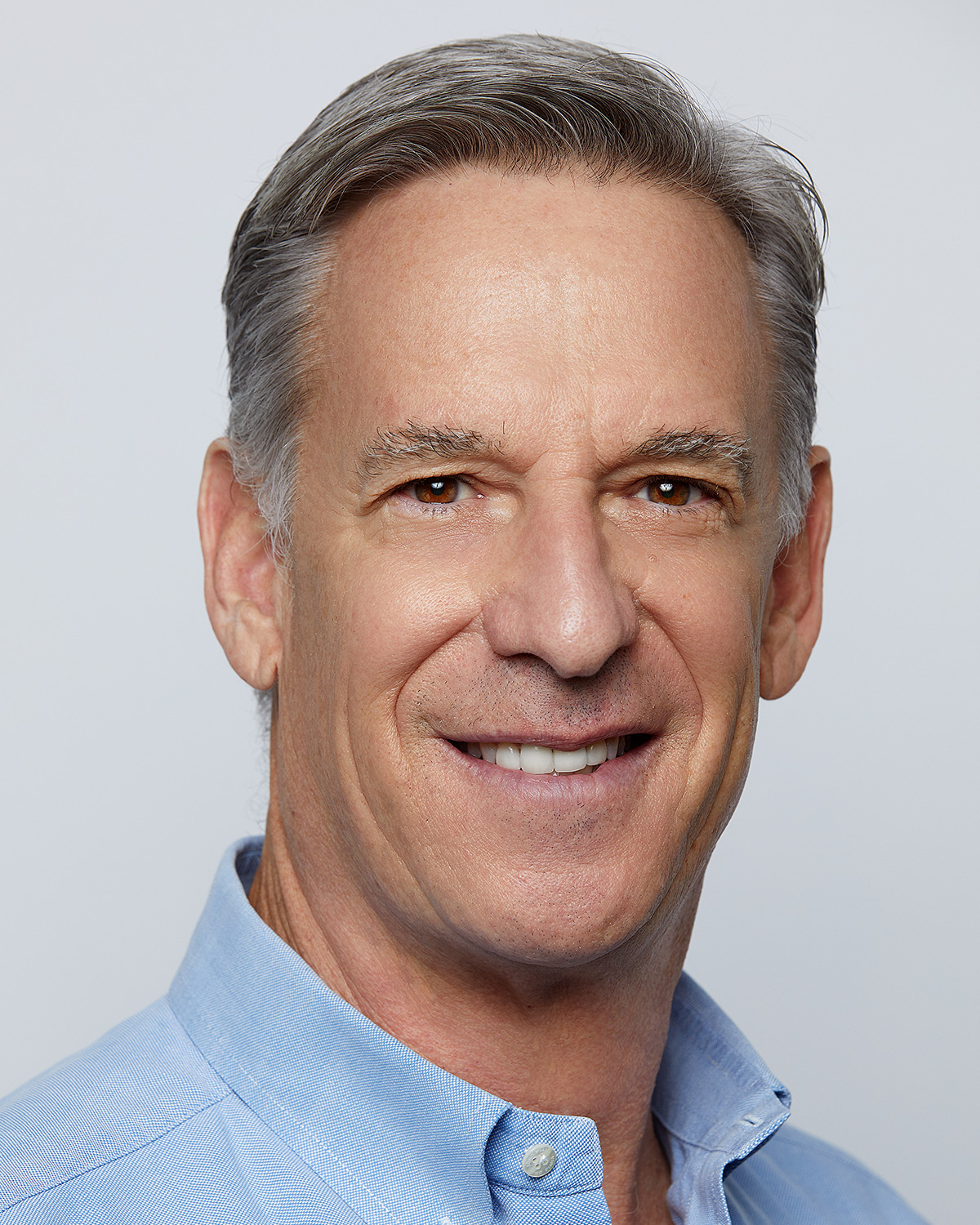 – IRELAND, Cork –  Everseen, the leader in Visual AI, today announced the appointment of Managing Partner of Crosspoint Capital Partners, Steve Luczo to its Board of Directors alongside Vivek Mani, Managing Director of Crosspoint, who will also be joining the Board as an Observer.

“Steve is an accomplished leader who brings a wealth of expertise in business strategy that will be invaluable to Everseen,” said founder and CEO, Alan O’Herlihy. “We are excited to welcome him to the Board, as his deep-sector knowledge and success in the technology industry will make a strong addition to our team as we continue to grow and navigate an evolving AI landscape.”

The appointments of Luczo and Mani to the Everseen Board coincide with Crosspoint Capital Partners’ recent investment in Everseen.

Steve Luczo, who has had a long career leading successful technology companies, brings over two decades of experience to Everseen’s Board. Luczo served as CEO of Seagate from 1998 to 2004 and 2009 to 2017 and was chairman of the board from 2002-2020. He is known particularly for taking Seagate private in 2000, representing one of the most successful technology leveraged buyouts in history.

Luczo’s leadership has been recognized by the Harvard Business Review, which named Luczo to its list of the 100 best-performing CEOs in the world for four consecutive years, from 2014–2017. Before joining Seagate as Senior Vice President of Corporate Development, Luczo worked as Senior Managing Director of the Global Technology Group of Bear, Stearns & Co. Inc.

“I am thrilled to be joining Everseen’s Board and to work with the broader team to expand its impact beyond retail and into the fabric of every other business sector,” said Steve Luczo. “Everseen’s technology is perfectly positioned to meet the needs of the future and will undoubtedly be ubiquitous in the coming years. I’m looking forward to working with a company that’s at the forefront of changing the way business is done for the better.”

The world’s leading retailers trust and rely on Everseen’s Visual AI solutions to improve their bottom line by minimizing shrink, streamlining operations, and helping to deliver a better customer experience. Whether it’s at checkout lanes, in aisles, at the receiving door, or further into the supply chain, Everseen helps retailers see what’s happening by processing 175 years of video daily and in real-time while monitoring 175 million products per day. Everseen has won the Deloitte Fast 50 in Ireland in 2020. As technology innovators, Everseen’s best-in-class AI and computer vision deliver unmatched value at a global scale.

Everseen is a visual artificial intelligence pioneer whose computer vision platform optimizes critical business processes in the retail sector by providing end-to-end visibility across all areas of a store.